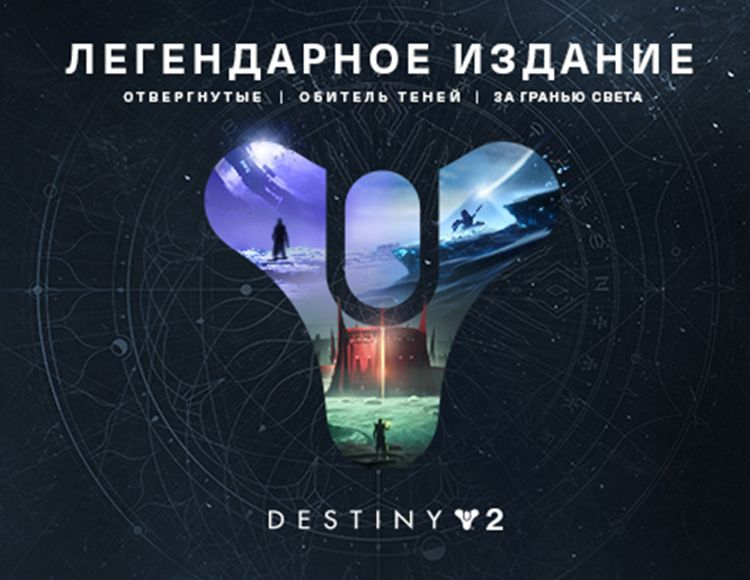 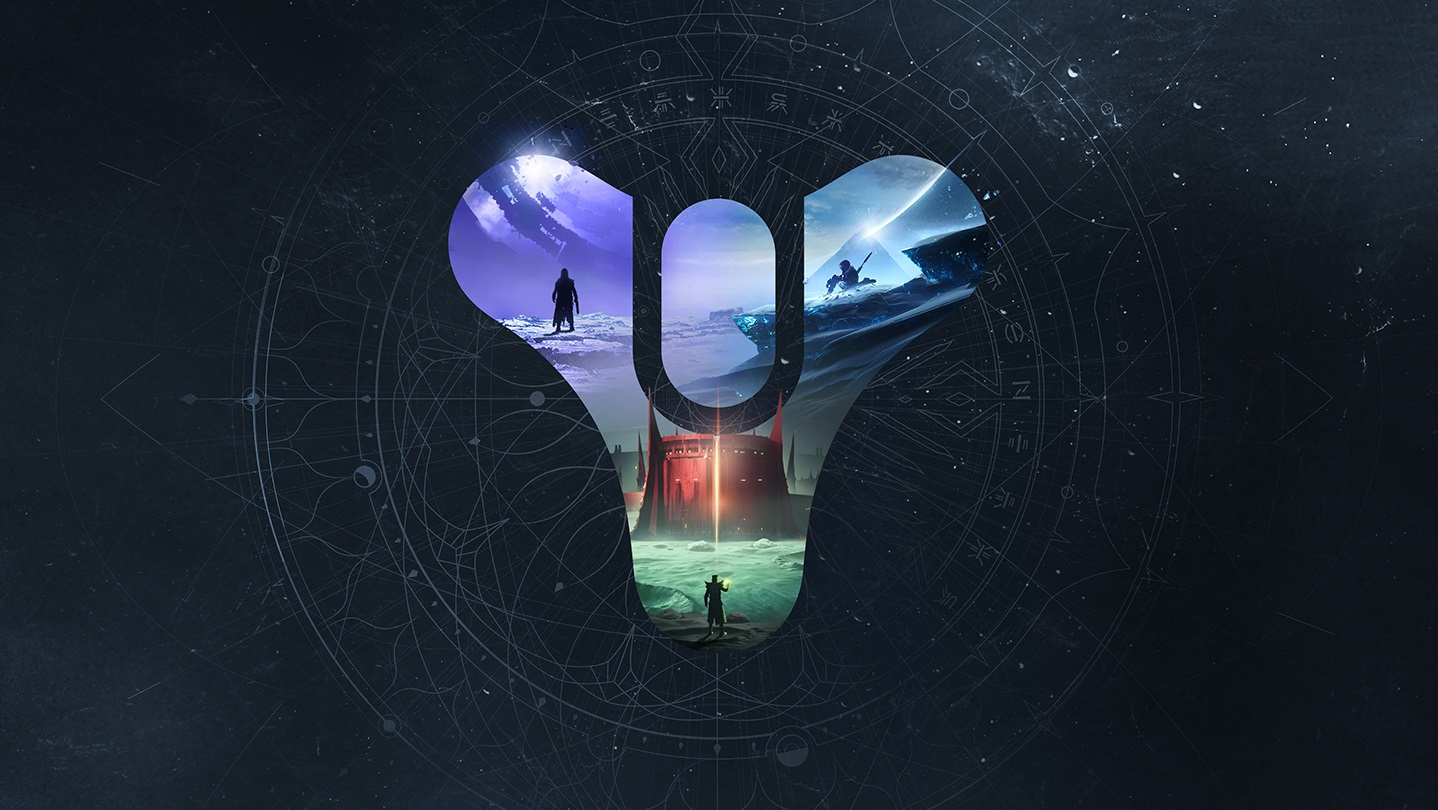 Experience the epic sci-fi action of Destiny 2 and all of its expansions with Destiny 2: Legendary Edition. Create your Guardian and enjoy a cinematic storyline in an ever-evolving universe. Join your fellow Guardians for challenging co-op missions, or compete against them in a variety of PvP modes. This edition includes the critically acclaimed expansions Forsaken, Shadowkeep, and Beyond Light, as well as access to the currently active season content.

In a high-stakes prison escape, Uldren and his eight Barons took out the legendary Hunter, Cayde-6, and unleashed chaos across the Reef. Take justice into your own hands as you venture into a new frontier filled with enemies, allies, untold mysteries, and treasures waiting to be uncovered. Amazing gear and nine new Supers are at your disposal. Make the most of them, Guardian!

As the heroes of the last safe city turn their attention to the far-reaching frontiers of our galaxy, new Nightmares have emerged from an ancient evil that once slumbered beneath the Lunar surface. Journey deep into a mysterious Hive Keep and work with Eris Morn to slay the Nightmares before they cast humanity into a permanent age of darkness.

The frontier of Europa holds many lost secrets, including the dark power of Stasis. Work with the mysterious Exo Stranger to harness this new power before Eramis, the Kell of Darkness, bestows it on her Fallen forces. Grow your arsenal, command Stasis, and go beyond the Light.